Add Disney joy to your holiday feasts and family gatherings when you use a fun officially licensed Disney serving tray. These are perfect for Disney fans and make unique display pieces when not in use if you have a fun Disney theme in your kitchen, dining room, or home. These neutral style serving trays can be used during holiday gatherings and all year long. 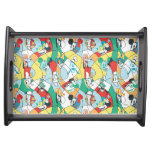 The iconic shape of Mickey Mouse's head is used in a repeating pattern on this foodie serving tray. The icons are colored as if made of tropical fruits: you'll find oranges, pineapples, and strawberries shaped like Mickey's head! 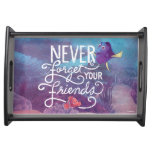 Serve treats to your friends at your next gathering with this sweet serving tray inspired by Finding Dory. Dory and Nemo are shown swimming around stylized text that reads "Never Forget Your Friends". This is perfect for holiday gatherings and other get-togethers among friends. 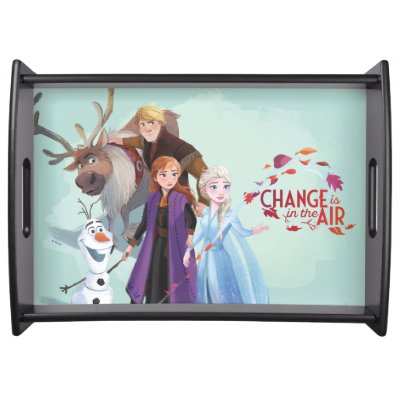 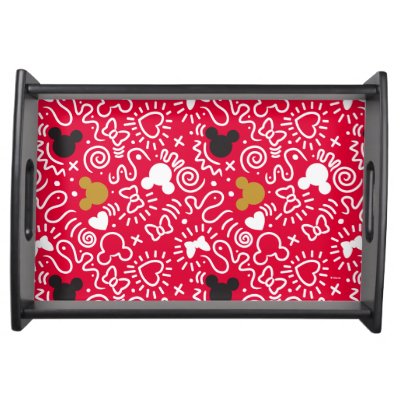 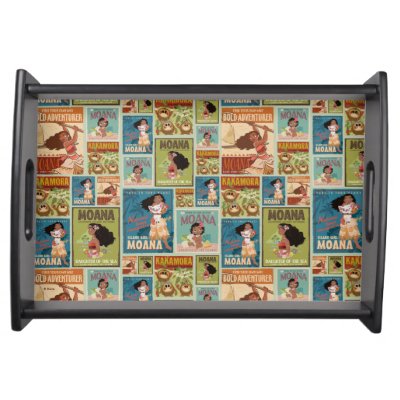 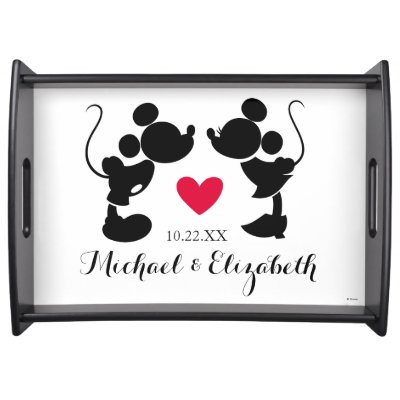 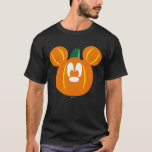 Celebrate the spookiest holiday of the year with fun Disney characters and designs! These officially licensed Disney Halloween t-shirts are available for the whole family with multiple styles and apparel designs from which to choose! Check out some of these awesome designs for Halloween!

List: IPhone Cases Featuring Characters from Pixar's Inside Out 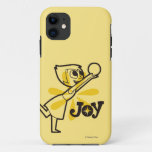 At D23 earlier this year, a sequel to Disney/Pixar's popular Inside Out was announced, with a release date slated for June, 2024. Inside Out was an imaginative movie about the five emotions living in Riley Anderson's mind, where they are hard at work led by the lighthearted and optimistic Joy. The other characters are Anger, Disgust, Sadness and Fear. Here we have collected 10 of our favorite cases for your smartphone, featuring characters from Inside Out.

Our Favorite Pixar's Inside Out T-Shirts

We're counting down to the release of Disney Pixar's newest animated feature film Inside Out, which tells the story of Riley Anderson, a girl uprooted from her life in the midwest when her family moves to San Franscisco. The five emotions in her mind - Joy, Fear, Anger, Disgust and Sadness - conflict on how best to navigate her new life. Celebrate the release of this amazing new film with one of these cute graphic tees featuring the different emotions. 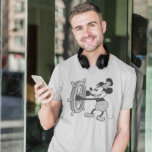 Mickey Mouse is still one of the world's most popular and beloved characters. The official mascot of The Walt Disney Company was created in 1928 and first appeared in the short film Steamboat Willie in 1928 (see the first t-shirt below). Mickey went on to star in many...