This cute design of Donald Duck's girlfriend Daisy Duck is available on a range of different Disney gifts, from t-shirts to bags and mugs. Did you know that Daisy was first introduced in the short animated film "Mr. Duck Steps Out" from 1940? She appeared in 11 more short films, as well as Mickey's Christmas Carol in 1983 and Fantasia 2000. She has also appeared in hundreds of comic book stories. He first original comic book appearance was in "The Might Trapper" by Carl Barks in 1943. 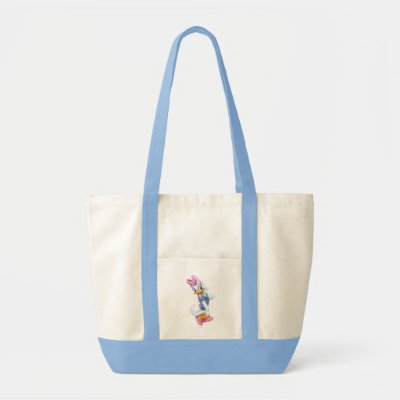 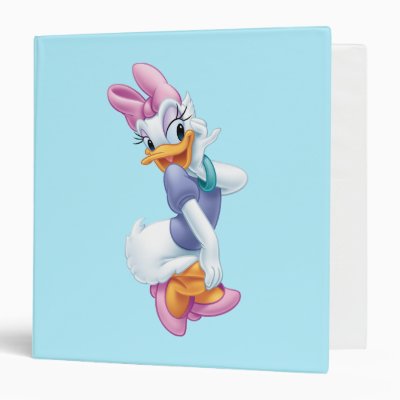 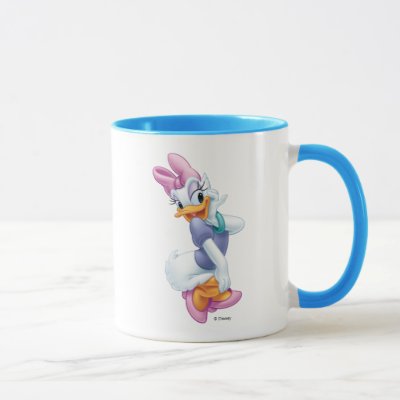 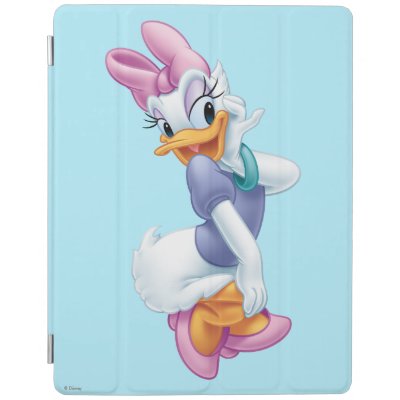 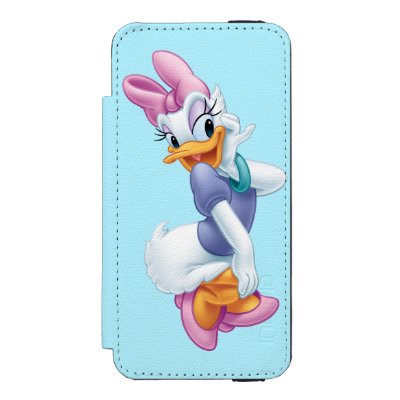 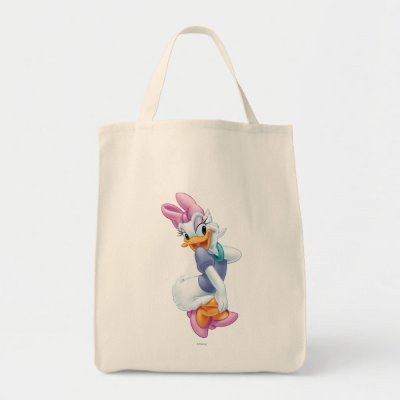 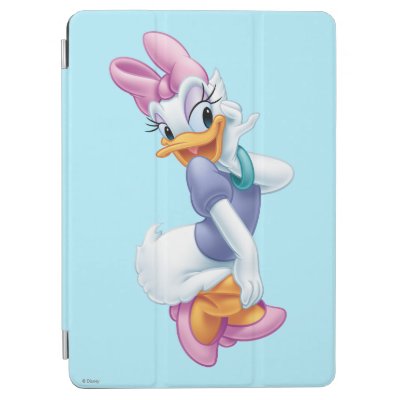 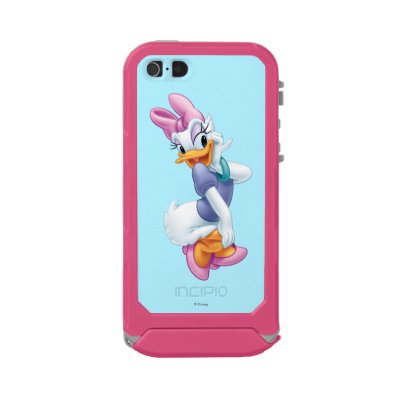 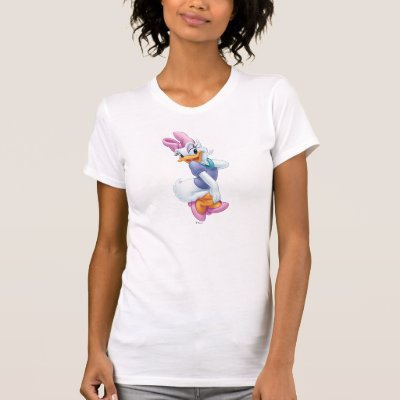 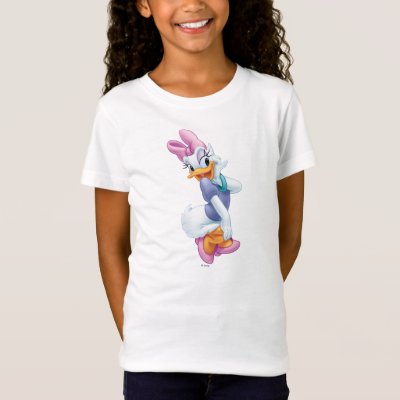 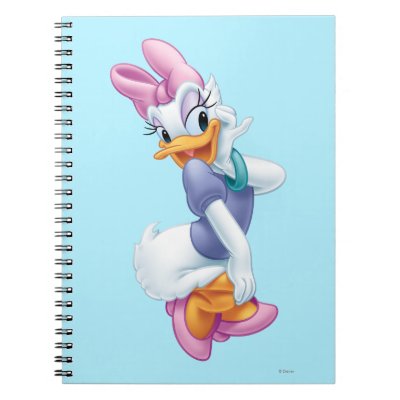 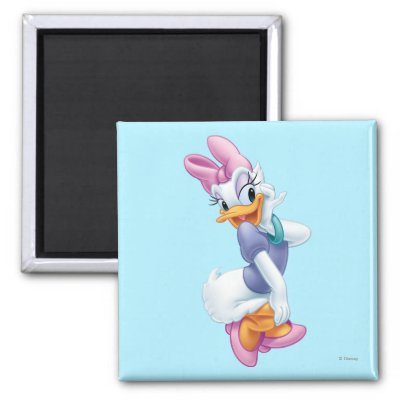 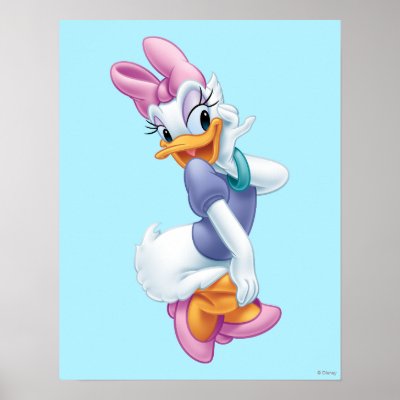 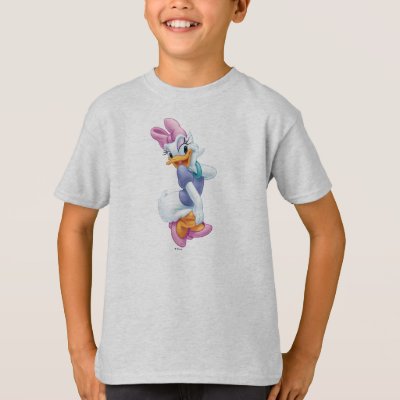 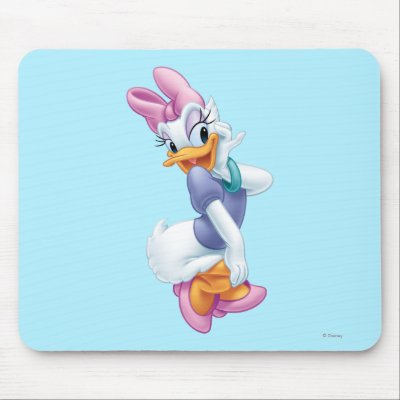 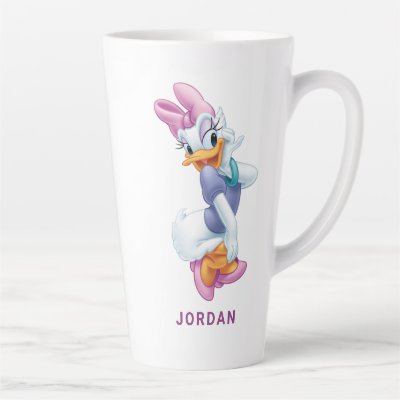 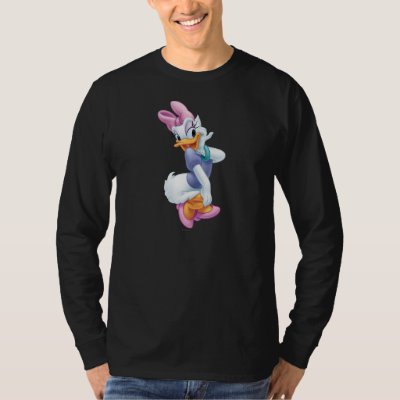 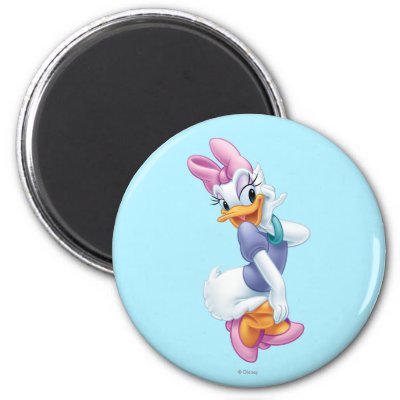 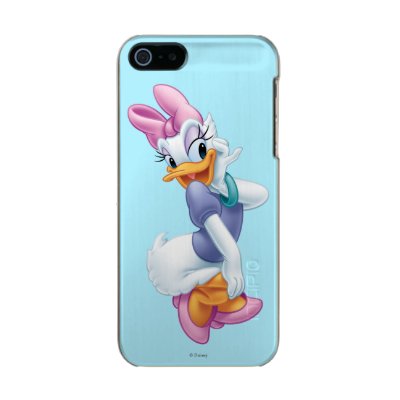 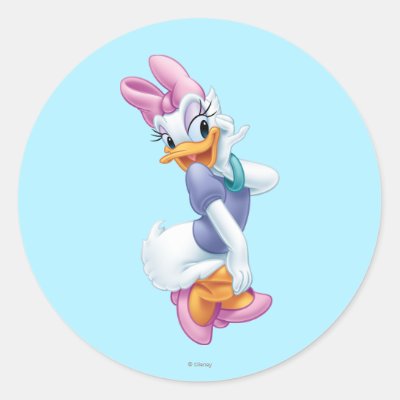 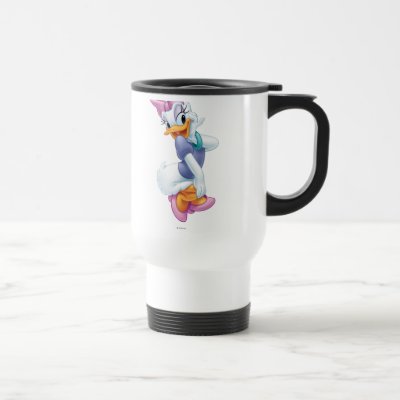 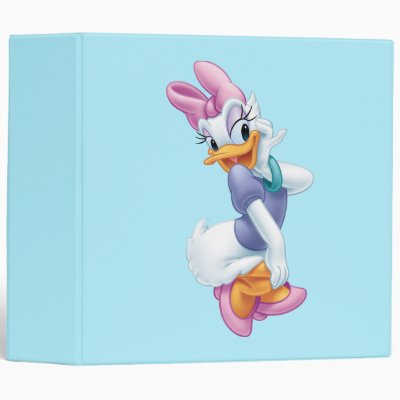 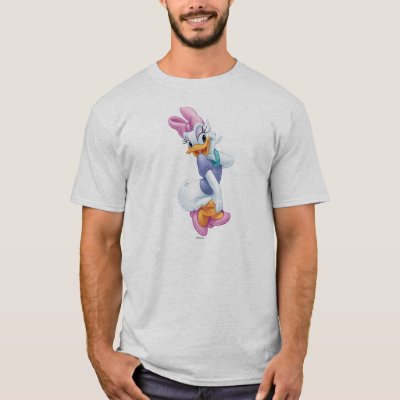 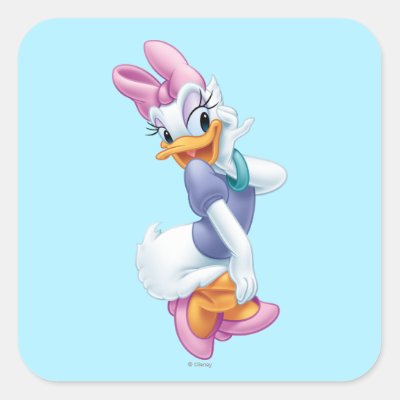 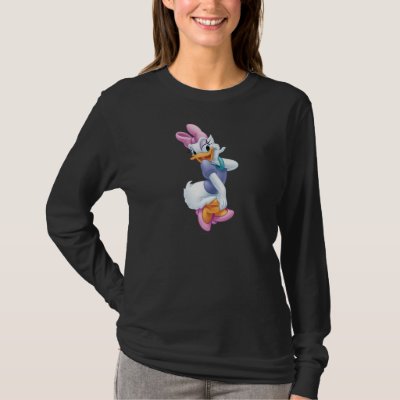 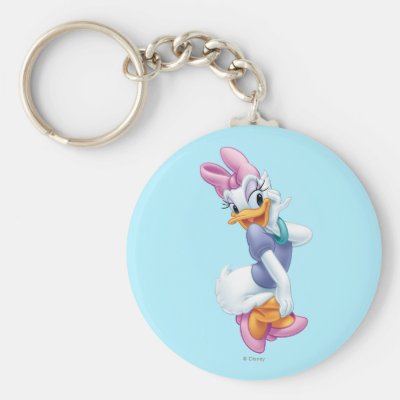 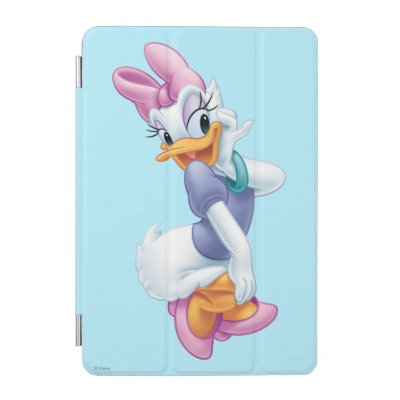